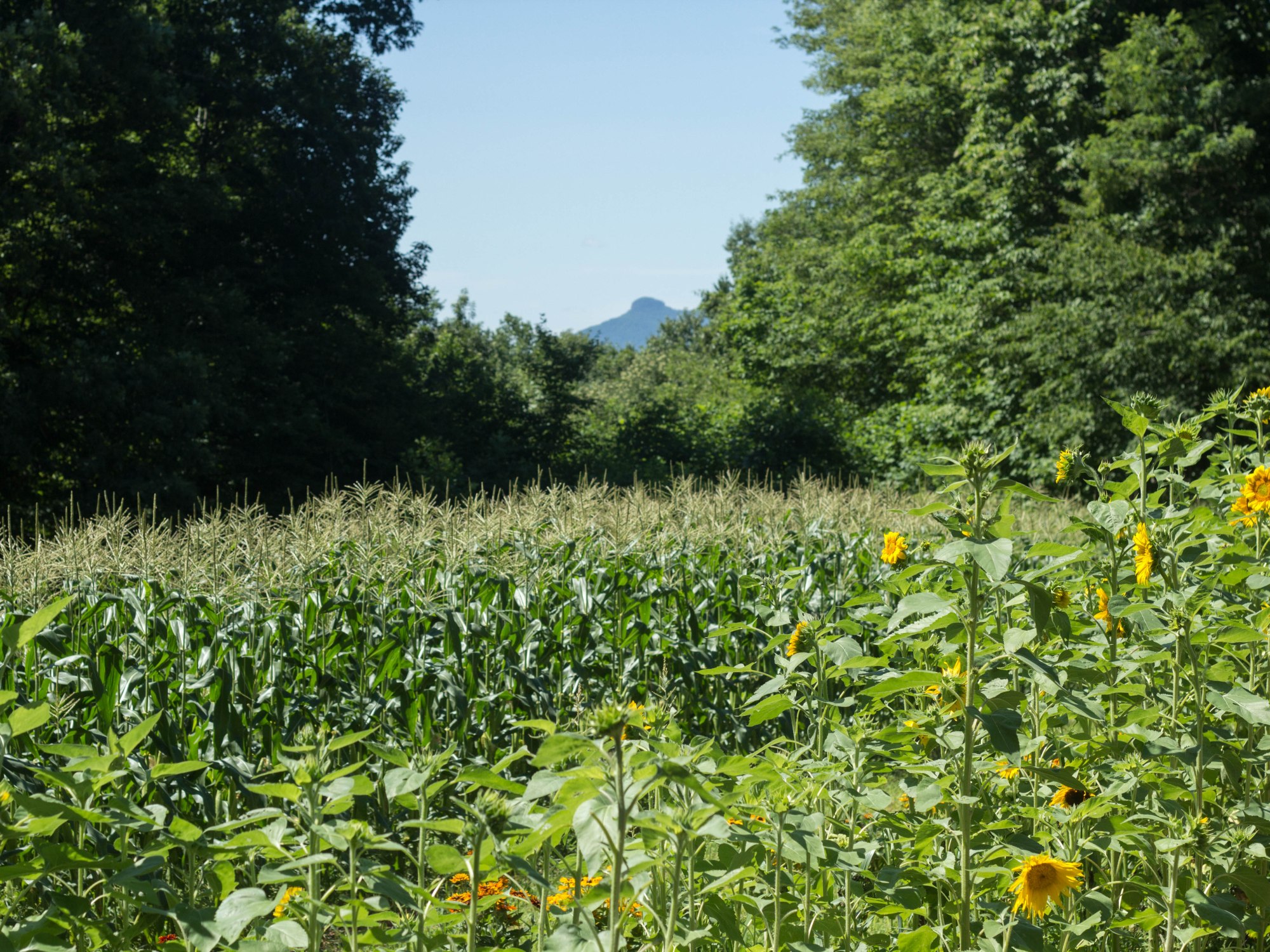 She remembers working in her grandmother’s organic garden in downtown Winston-Salem; he remembers connecting with nature at a young age with a passion for identifying trees. She spent a few post-college years living in the countryside of Washington state; he stayed east being exposed early on by pioneers of organic farming outside Washington D.C. One day they found themselves back home in Winston-Salem where friends made an introduction, “they knew we were like-minded” he says. And over thirty years, three businesses, two kids and one rolling farm later, Margie and Bill Imus continue on their beautiful journey together, still connected in nature and more passionate about our community than ever before. 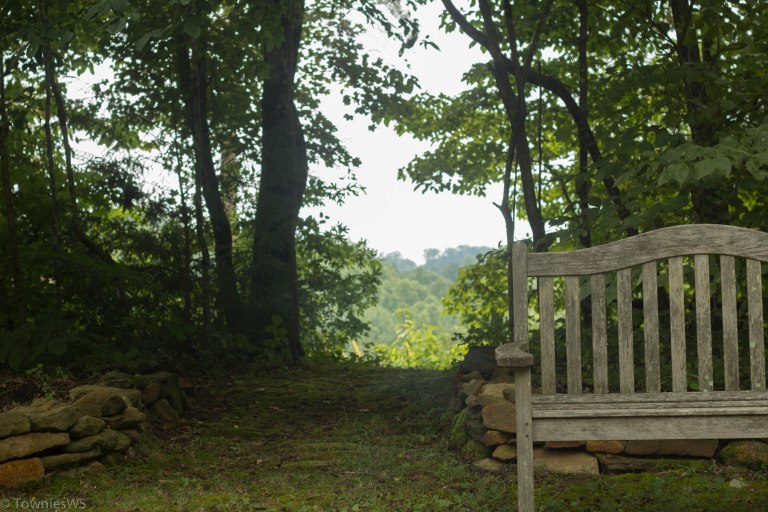 I originally met Margie about six years ago as we brainstormed over seasonal blooms for our wedding day in her former shop, Minglewood Flowers. She admitted to kind of falling into the flower business organically. “I made arrangements from homegrown flowers to sell at the Dixie Classic Farmers Market.” Then people would bring their own containers for her to doll up. “Customers would ask for help with arrangements for parties. And then someone asked me to do florals for a wedding. So I did.” And it turned out great.

And like with the great law of attraction she found herself a few years later setting up shop next to Fabian’s restaurant on Reynolda Road in a space she had dreamed of leasing one night. When clients asked her about her transition from being a fiber artist to a floral designer she said “instead of weaving fiber, I weave flowers.” And that she did for ten years mixing in seasonal, native blooms from her farm outside Pilot Mountain, a short drive from Winston-Salem. She experienced the joy of fellowship as her shop became a meeting place for gardening conversation and she experienced the stresses of the hectic holidays “Valentine’s Day was insane!”. Today, although she does miss her clients that she appreciated so much, she’s excited to experience her first quiet Christmas season in over a decade decorating at home. “I cannot wait!!” she exclaims.

Prior to Minglewood Flowers she, Bill and their business partners ran the popular Cumberland Cafe on the outskirts of Downtown Winston-Salem. Bill, a seasoned chef with roots in running Marriot’s corporate kitchens, was in the kitchen. She was outfront serving and mingling with their guests. “People love her personality,” he sweetly chimes in. They laugh about the days they were expecting their first child as they worked side-by-side. Bill remembers, “My partner’s wife was also eight to nine months pregnant and there she and Margie were trying to navigate the tight galley spaces without knocking things over.”

At Cumberland they focused on sourcing locally before it was en vogue because “it is about quality, always.” They were inspired by Fabian Botta, the original owner of the local restaurant by the same name. “We would love to bring him unique finds from the farm like foraged mushrooms. He was adamant about cooking with the seasons. Being from Argentina he was accustomed to shopping at the local market daily.” Bill often sourced directly from their own farm for the cafe. But when he found he was having to fly in produce to meet demand, he felt it was time to move on. It was time to step outside of the kitchen and make an impact back on the land he cherished. “I was ready to be outside again. It’s what I love.” 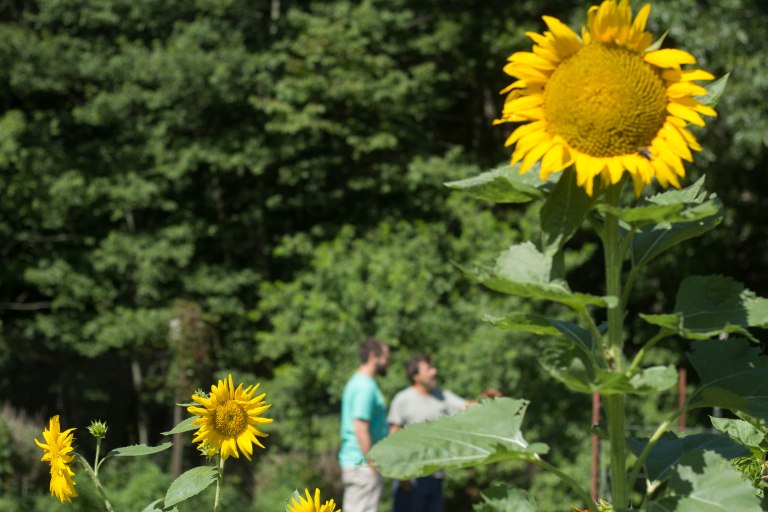 After Cumberland Cafe, the Imus’ continued to grow food and flowers organically on the land they purchased at the beginning of their marriage thirty years ago, selling to local restaurants and at farmers markets. “When we bought this land, there was no biodiversity – no squirrels, no butterflies, no oaks.” The soil had been diminished over the years through conventional farming practices. “I would bring home food waste while working at Marriott and from Cumberland to compost.” Once Bill even had the city of Mount Airy dump their entire fall leaf collection on his land for composting. “People thought I was nuts but the soil needed it!”

He admits it took time to understand how to work their land. “We were like the characters in Green Acres moving out to Westfield,” he laughs. A city boy from Winston-Salem with no farming background, he was willing to “do whatever it took” to make things work and relied on his strong work ethic and devotion to work with the land, “not against it”. He and Margie also often relied on the expertise of their then neighbor, an old tobacco farmer named Lester Gordon. Bill worked under his wing early on and was greatly influenced by his lifestyle. “I loved his independence; he was a happy man. We would eat lunch straight from his garden each day and I wanted to live life just like that.” We both smiled and agreed that true joy is found in the simplicity of life.

As they continued to grow their farm, they often returned to the advice shared by the original landowner. He said “You don’t want to own all of the land, just all of the land that touches yours,” laughs Margie. Today their property is bordered “with great luck” by like-minded friends dedicated to preservation.

And that brings us to today, with me sitting at the kitchen table with the dynamic duo overlooking Margie’s bright blooms and Bill’s vegetables outside their farmhouse window. Their enthusiasm is contagious as they share their plans for this next chapter of their journey. Their farm has been reimagined as Minglewood Farm & Nature Preserve, recently designated as a 501(c)(3) nonprofit. Their mission is to educate students and the surrounding community about sustainable food production and environmental stewardship. Together they now offer farm tours, nature trails, sustainable farming production, native flora and fauna identification, creek life, aquatic and environmental studies, photography and art study in nature and special farm-to-table events. Their work is guided by the wise words of Aldo Leopold in 1949, one of Bill’s favorites, “When we see land as a community to which we belong, we may begin to use it with love and respect.”

Bill firmly believes that you cannot expect kids to respect nature if they do not have a direct relationship with it. With that, the Imus’ are working with local school districts to bring students out to the farm to see, touch, taste, smell and experience. They want to inspire kids to find the joy in producing things with their own hands and have pride in what they produce. “We love to see them come alive and ask questions when they’re here,” he says. Margie adds that they are advocating to address the nature deficit problem rampant among today’s youth.

They hope, as they continue to raise more tax-deductible funding and support, that they can expand their reach within the surrounding school systems to bring more kids out to the farm. In the coming months, they plan to begin a farm-to-table dinner series on their property working with local chefs. Bill is planning to host workshops to support local growers in the near future as well.

When I ask the Imus’ what advice they would give to aspiring young farmers or those looking to follow their footsteps in living with the land, they say it’s important to always think in the long-term when making decisions for the land but remember to start small with their operation so they do not get overwhelmed. And connect with others, especially those seasoned growers, like those that had helped them in years past. “I’m willing to talk with anyone to help. We live in one of the greatest climates in the world.” Bill says he wants to really encourage the young and hopes they come to recognize that they do not have to move far and wide to build a successful life. They can do it right here and he hopes that they do.

“This (Minglewood Farm and Preserve) is where our heart is,” she shares with such sweet honesty.  They admit it’s scary to invest everything, time and energy into this one project but hope to ultimately create a legacy. A legacy that preserves this beautiful time and place that they call home. ~Andrea 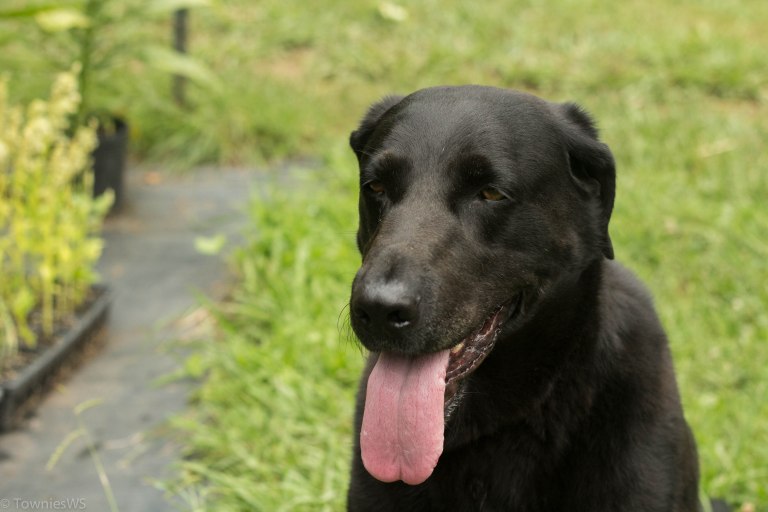