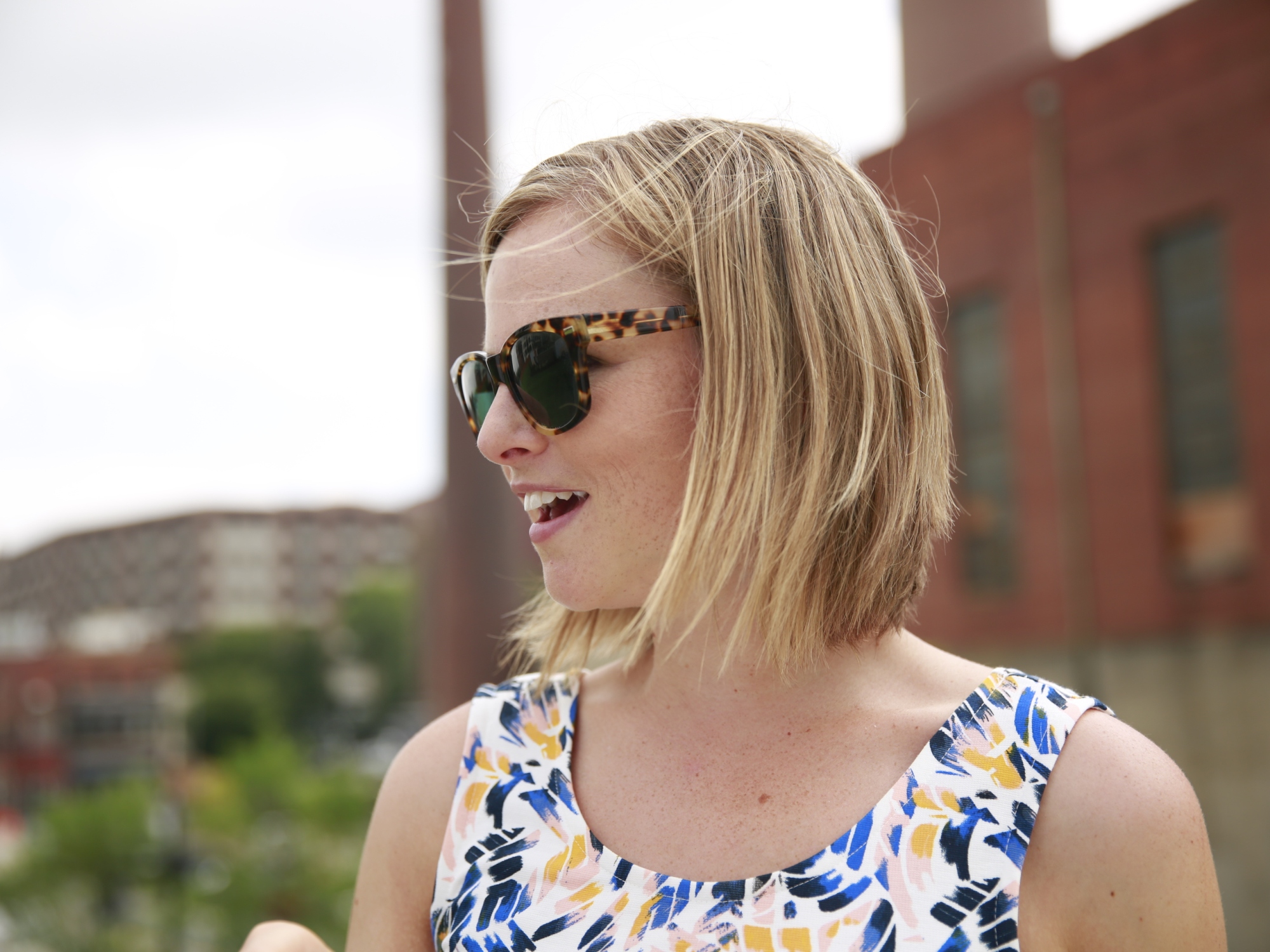 Today’s post is the first in our new Townies Takeover series! In this series we’ll tap other Townies to share their personal experiences living, working, playing in and around Winston-Salem, North Carolina, through their own words and snapshots.

First up! The lovely Anna Keller of the Ardmore neighborhood. Anna and her husband, Kevin, moved here for graduate school at Wake Forest University and decided to stay to build a life (and business). Today Anna is an account supervisor for The Variable, a passionate Pure Barre instructor and prolific blogger at Curiouser & Curiouser. Kevin recently left the corporate world to launch Fulton & Roark, a high-quality grooming product line for modern men. Fulton & Roark is rooted in Winston-Salem and has already earned national press from GQ, Fast Company and Forbes (among others).

Without further ado, take it away Anna!

When my husband, Kevin, and I moved to Winston-Salem from Atlanta in the summer of 2011, we knew very little about this small-ish city. We knew North Carolina was an amazing state, and we knew we loved Winston’s proximity to both the mountains and the ocean, but our Winston-specific knowledge was slim (although we did love both Krispy Kreme and Texas Pete). We’d moved here for Kevin to pursue an MBA at Wake Forest, and assumed we’d be here for the two years he was in that program and then head back to Atlanta, since both sets of parents lived there at the time. After all, we were accustomed to the breadth of big-city offerings – from ethnic food to a vibrant music scene to a bigger market in general that always seemed busy and bustling – and didn’t know if smaller-city life was for us.

Little did we know how much Winston-Salem would lure us in with its charm.

Here are some of the things we love most about our adopted hometown: 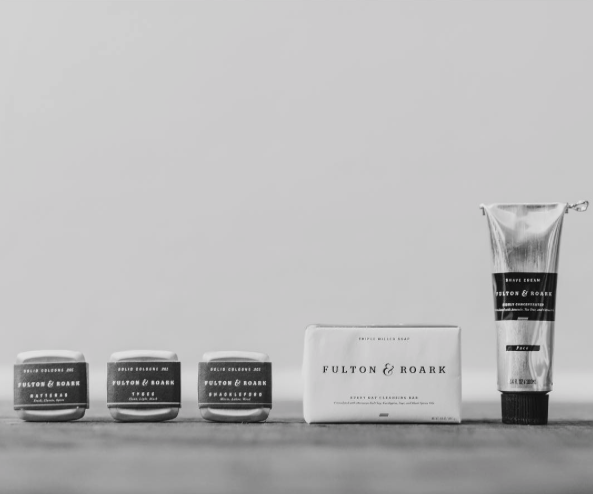